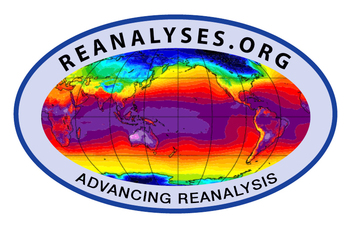 Recent! Workshop on Future US Earth System Reanalysis - US CLIVAR

How to obtain ocean data and plots: Updated.